Kevin the Undercover Cop:
"Surprise...you're busted!" Kevin was born in an affluent suburb, the only child of loving parents. Inspired by his father, a cop of twenty-five years, Kevin applied to the Police Academy. Graduating at the top of his class he discovered a real talent for undercover work, making several big busts and bringing down a drug kingpin. The only thing missing from Kevin's life was the lack of a partner. Hefelt that his job was too dangerous to raise a family. The zombies ended Kevin's undercover career but he still plays the role, using his dangerous persona to draw out the wicked and protect the innocent.

Peach the Queen of the Prom:
"Am I late to the party?" Peach will always recall her prom, when the greatest night of her life was transformed into something out of a horror movie. Crowned prom queen by her adoring peers, all her dreams suddenly came true, and Peach wept tears of joy, They quickly turned to tears of shock and horror as a horde of ravenous zombies crashed the party. Fear became rage at the undead for daring to spoil her crowning moment. Snatching up a cake knife, Peach made short work of the brain munchers. Unfortunately, the other casualty of that awfulnight was Peach's sanity. Now she wanders about in a perpetual daze acting like she's still belle of the ball. 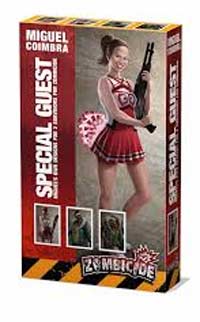 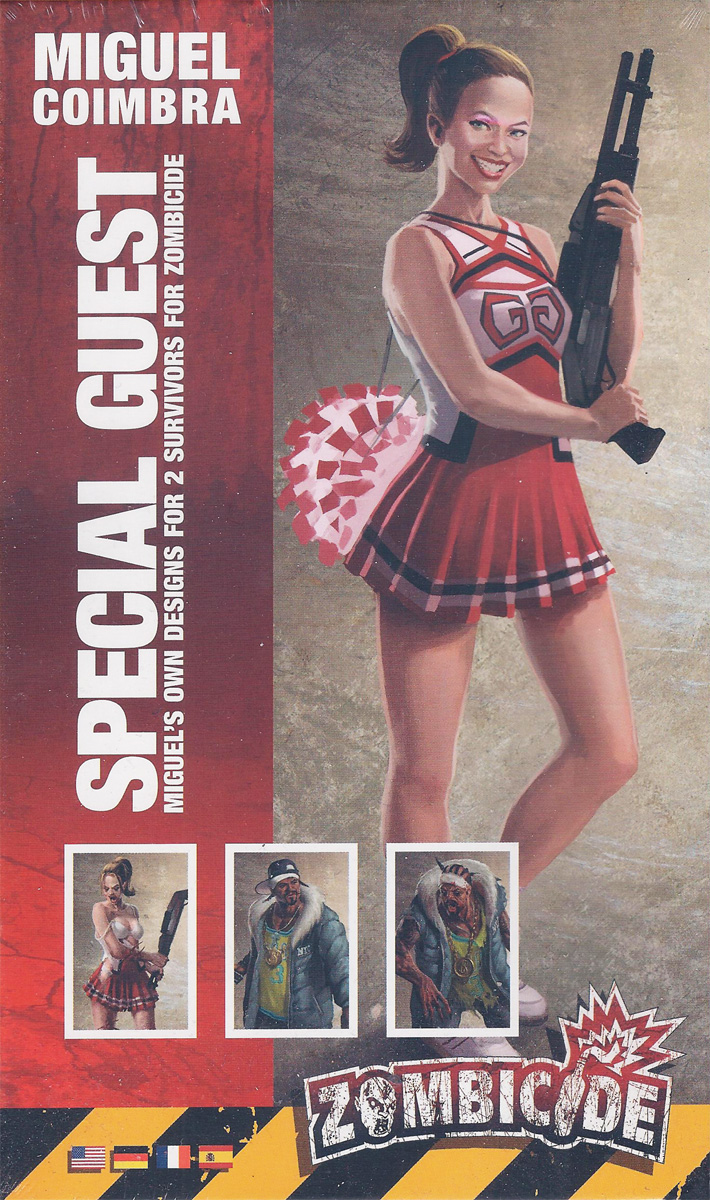