This is basically the supplement for those who want to set up Blood Bowl leagues.
The New Teams. With Death Zone, six new teams (races) are added to Blood Bowl -- Goblins, Halflings, Wood Elves, Undead, Chaos, and Chaos Dwarves.

- Goblins are weak but cheap, and have a number of inexpensive Star Players with Secret Weapons (bombs, chainsaws, and pogo sticks). There is only one player type. Both Goblins and Halvlings are Stunty (a bonus when dodging).
- Halflings are even cheaper than Goblins, as well as slower and even more lightly armored. Like Goblins, they can be thrown. Can hire the Treeman Star Player to hurl them. Only one player type.
- Wood Elves differ from the other elves in sacrificing armor for speed. The Wardancer player type can attempt to leap over opposing players. Can recruit the Treeman.
- The Undead team has five player types (Skeletons, Zombies, Ghouls, Wights and Mummies), most of whom regenerate. The dead are neither quick nor agile, but the Mummy has a Mighty Blow which can seriously injure his opponents. Can recruit a Vampire Star Player. An Undead Coach is a Necromancer, and can Raise Dead once per match to turn a dead player on the opposing team into a Zombie for his team.
- The Chaos team is made up of Beastmen and Warriors. Horns give Beastmen a blocking bonus when blitzing. Chaos players with sufficient Star Points may receive physical mutations. Eligible for five of the Star Players (including most of the Goblins).
- The Chaos Dwarves come in only one type (Blockers), but for company they have their hobgoblin slaves (also one player type). Blockers are the same as Longbeards on the standard Dwarf team. Hobgoblins have the advantage of being cheap. There are two good Chaos Dwarf Star Players. 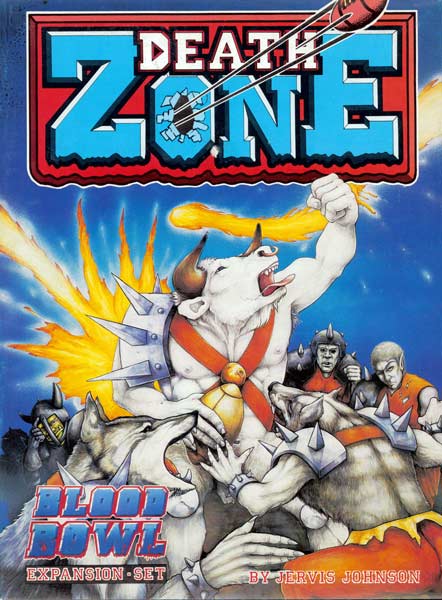 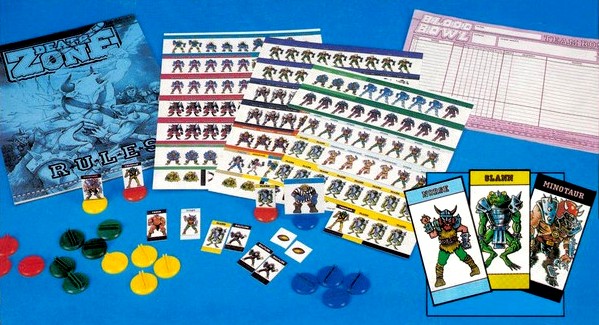 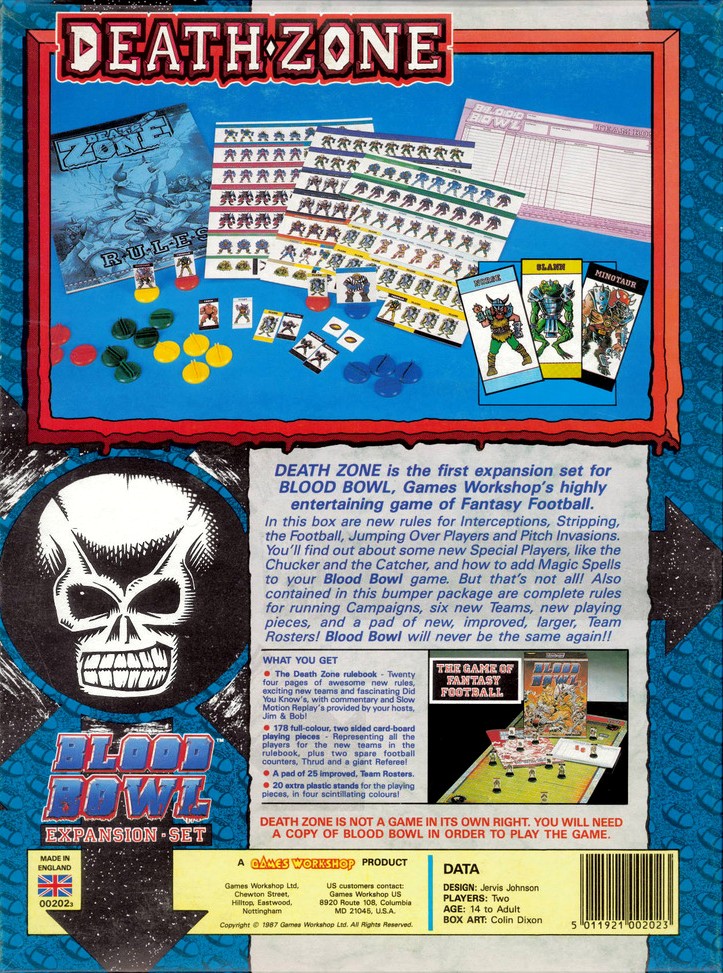